In 2017, mobile commerce will become more important as most of the companies are shifting to m-commerce. Mobile already accounts for 30-35 per cent of e-commerce sales, 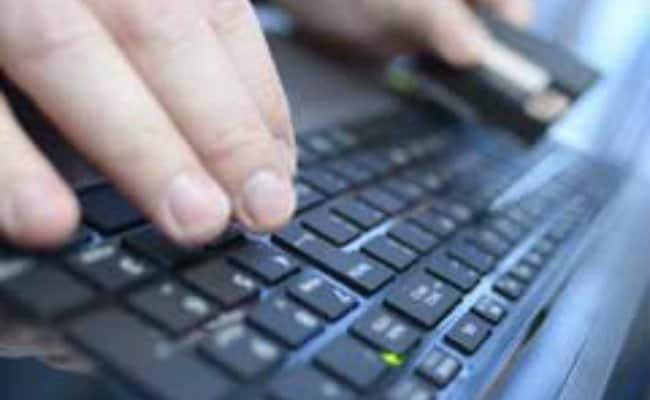 New Delhi: With the rise of digital natives, better logistics, broadband and internet-ready devices, the number of consumers shopping online is going to cross 100 million this year from 69 million in 2016, a joint study said here on Monday.

"In 2016, about 69 million consumers purchased online and the number is expected to cross 100 million by 2017 with the rise of digital natives, better infrastructure in terms of logistics, broadband and Internet-ready devices to fuel the demand in e-commerce," according to an Assocham-Resurgent India study.
As per the findings of the joint study, Bengaluru has left behind all other cities in India shopping online in the year 2016. While Mumbai ranks second, Delhi ranks third in their preference for online shopping. The joint study revealed that Indian e-retail looks even more promising which is up from $3.59 billion in 2013 to $5.30 billion in 2014 (an increase of 48 per cent), by the end of 2018, it is expected to touch $17.52 billion (with growth of 65 per cent).In 2017, mobile commerce will become more important as most of the companies are shifting to m-commerce. Mobile already accounts for 30-35 per cent of e-commerce sales, and its share will jump to 45-50 per cent by 2017," added the report."There is a surge in the number of people shopping on mobile across India with tier II and III cities displaying increased dominance. In fact, 50 per cent of our traffic is coming from mobile and a majority of them are first time customers," the study added.The year 2017 will see large scale growth in the Indian e-commerce sector with increased participation from people across the country. This industry will continue to drive more employment opportunities and contribute towards creating more entrepreneurs through the e-commerce marketplace model, the study said.The joint study said the total retail sales in India will likely increase from the $717.73 billion during 2014 to touch $1,244.58 billion by 2018. The total retail sales is growing at an impressive rate of 15 per cent, registering a double digit growth figure year after year.

Shopping Online: What are the Pros and Cons?

Study suggests that customers spend more online because it is easier to locate items through the search function.Retailers offering customers an ... ...

Over 60 percent of online shoppers in 2016 were men: Flipkart

Bengaluru: In an interesting revelation, e-commerce site Flipkart informed that men were the biggest online shoppers in 2016 and not women as ... ...

In 2017, mobile commerce will become more important as most of the companies are shifting to m-commerce. Mobile already accounts ... ...

Asus has launched the ZenFone 3 Max with 4100mAh battery in two variants in the Indian market. The base model ... ...
See All

Home Create shop News FAQ How it works? About us Contact us Terms and Conditions
Shop by Category All Shops Special Offers Top Rated Reviews

The product was added successfully to your cart!